Share this tribute
Memorial Candles Lit for Willard | SEE ALL
Light a Candle
"We are honored to provide this Book of Memories to the family."
— Brooks- Durham Funeral Home
"<3 Love you Willard 4-ever <3"
— Becky C.
Funeral Details Memory Wall Photos & Videos Send Flowers

To send flowers to the family of Willard Dale Caldwell, please visit our Heartfelt Sympathies Store.

We encourage you to share any memorable photos or stories about Willard. All tributes placed on and purchased through this memorial website will remain on in perpetuity for future generations.

BC
Still missing & loving you Bub..4-ever 💙
I know this makes 3 messages I left,
But maybe somehow..Your getting them ?
Love you Will Dale.
Becca Jane Caldwell - Sunday July 07, 2019 via Condolence Message
Share This:
RF
I’m so sorry for your loss. I hope you find comfort in Jesus words at John 5:28,29. There Jesus promised a resurrection of our loved ones. This beautiful hope can sustain us during times of grief. If you would like to learn more about the resurrection hope and ways to cope with grief, please visit jw.org. Please accept my condolences.
Reynolds Family - Friday March 01, 2019 via Condolence Message
Share This:

Becky C. - Monday February 18, 2019 via Memorial Candle
Share This:
B
I love you Willard & will miss you forever more,
It has hurt to lose you at a young age & words can't explain that exactly,
In any kind of terms :'(
Becky - Tuesday February 12, 2019 via Condolence Message 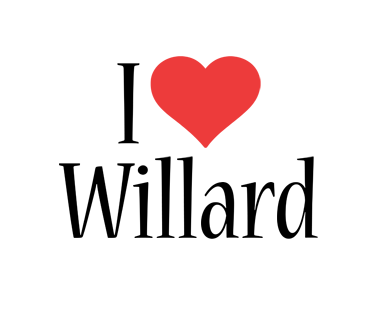 Thank you for sharing!

Provide comfort for the family by sending flowers.

Or use your email:

Share on Facebook
Send flowers to the family
Choose from beautiful standing, table and basket arrangements. Safe and secure online ordering.
View Flower Arrangements
What has already been purchased for the family?
Family Log-In

Connect with families at their time of loss. By subscribing to email updates, you will receive two daily updates containing all new stories, photos, candle lightings, condolences, and more.