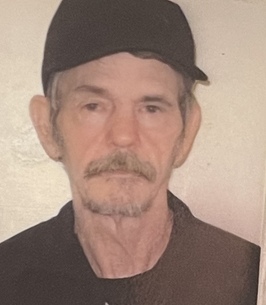 He was preceded in death by his parents, grandparents and grandchildren Sierra, Cynthia and Shawn Posey; special friend Beulah Mullins.

Graveside services will be on Monday, June 13, 2022 at Hensley Cemetery, Fourmile, KY.at 2PM with Rev. Woody Gilbert. The Brooks-Durham Funeral Home is honored to serve the Posey family and ask that you keep them in your prayers.